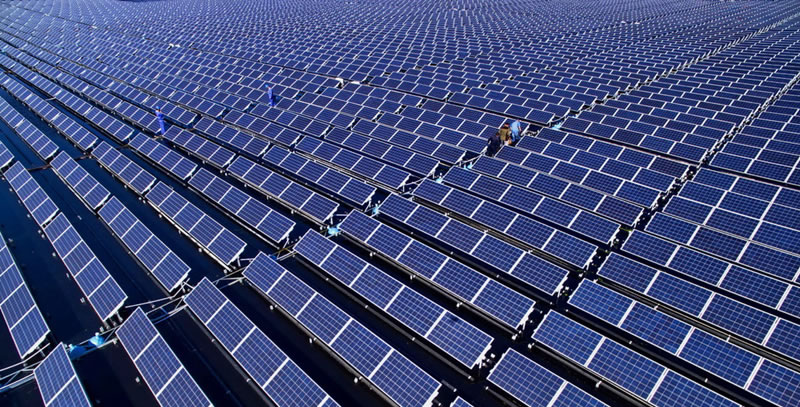 China has urged the European Union to remove anti-dumping and anti-subsidy duties over Chinese photovoltaic, or PV exports.

It's reported the EU is considering an extension of the duties, but China's Ministry of Commerce said in a statement on Saturday that such a move would harm the interests of both sides.

On Saturday, the EU's executive body, the European Commission, decided to launch a review of its PV trade measures. The two sides were involved in a major dispute over trade measures on solar panels imported from China, before eventually reaching deals on minimum import prices and quotas on Chinese imports in 2013.

Back to previous page